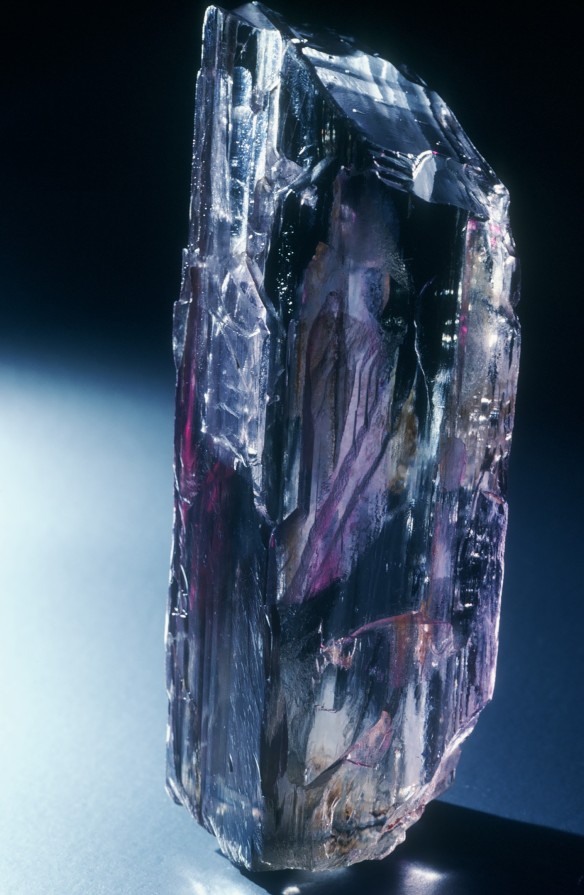 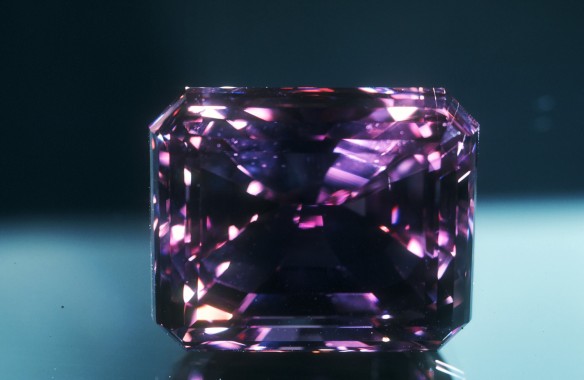 A long time ago we were offered the opportunity to purchase the large kunzite crystal shown in the photo at the very top of this post. It weighed in at about 1 kilo which equals about 5,000 carats. After days of thinking and figuring we sawed the gem as you can see in the second photo. In photo #2 the sawed pieces are sitting on the saw itself. It was a nervous time but we were lucky and the sawing came out just fine.
In the third photo you can see the sawed pieces, one finished piece, and one preformed piece attached to the “dop” which fits into the faceting machine. Finally in the fourth photo you will see the largest finished piece which came out at about 720+ carats.
The largest two pieces wound up being sold to a gem dealer one of which he told me would wind up in his personal collection.
The third largest piece wound up in the collection of a university on the East Coast. The 230 carat “baby” of the group wound up with a gem dealer.

4 thoughts on “The Giant Kunzite Crystal”