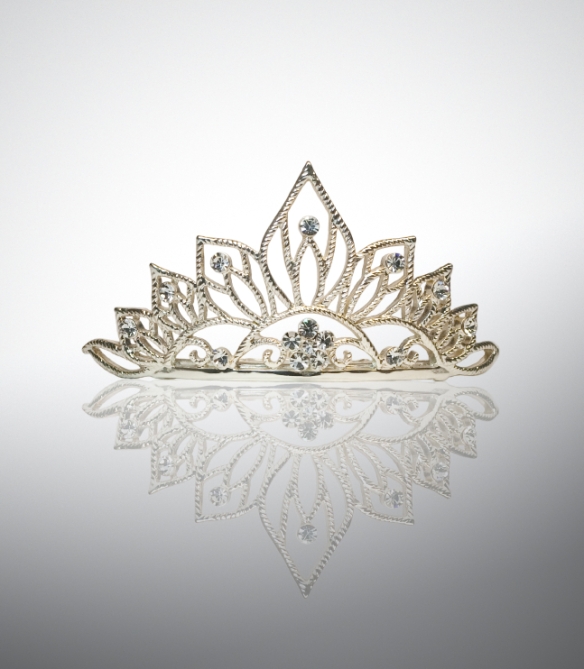 Europe is all abuzz comparing the two young royals Princess Kate and the recently crowned queen of Spain the former Letizia Ortiz Rocasolano. Queen Letizia married Felipe VI of Spain in 2004 and was a princess until June 19, 2014. On that date her spouse’s parents abdicated in favor of the younger couple. Suddenly Letizia has access to the crown jewels of Spain and has been wearing tiaras amongst other fine jewels. The Euro tabloids have fastened on the two relatively young royals and is always showing them in tiaras. While the two ladies have a 10 year difference in age they both photograph well and show jewelry to its best advantage.
Chances are the two are so far removed by geography that comparisons and competitions are the last thing on their mind. In any case the crown jewels of Great Britain are miles ahead of the crown jewels of any other country. Convenient ownership of the right colonies at the right time gave Britain the edge. From Sri Lanka came great sapphires. From South Africa came the world’s largest collection of large fine diamonds. India contributed emeralds.
According to sources some of the jewels owned by the Spanish royal family were sold while they were in exile from 1931 to 1968. Jewels have often come in handy as a form of portable wealth for many centuries.